CHAL GHAR CHALEN LYRICS is the latest Bollywood song from the movie Malang. This song was sung by Arijit Singh. The Lyrics of this song are written by Sayeed Quadri. While the music was composed by Mithoon.

If you find anything wrong in this song lyrics feel free to contact us. 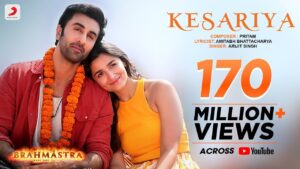 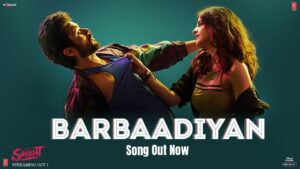 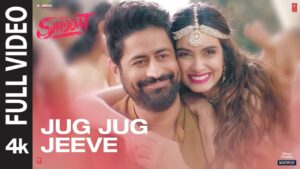 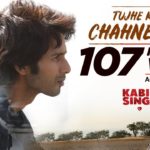 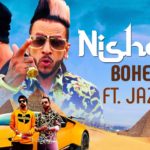 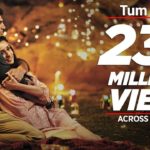 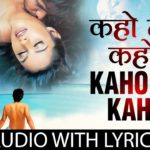